Ask Georgie: Cheap electrical appliance may be a fire hazard 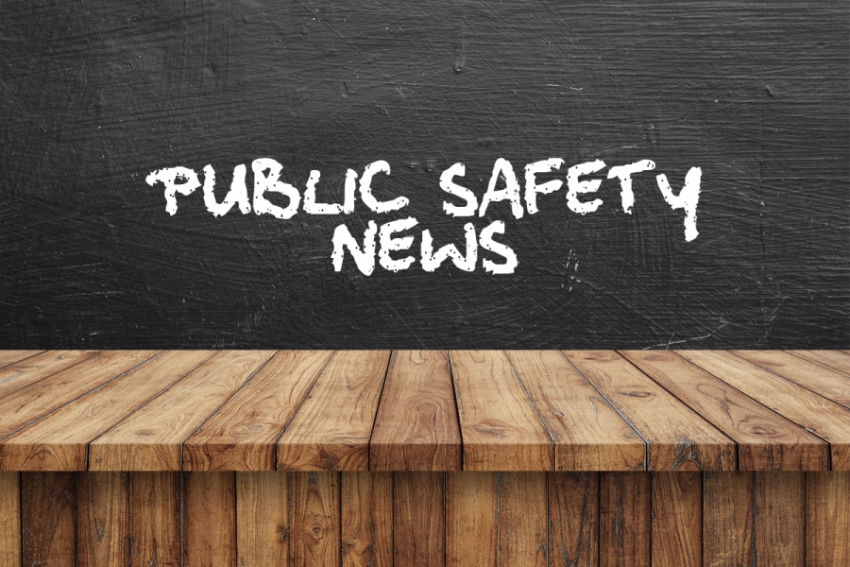 Almost 4 000 fires are caused by electrical faults each year, costing the economy more than R1 billion. Most of the fires are preventable, says Pierre Nothard, the spokesperson for SAFEhouse, an electrical industry association.

He has voiced concern about the influx of cheap, sub-standard electrical appliances and fittings that are flooding the market, and warned there was almost no enforcement to ensure consumer safety.

The problem extends to safety devices such as circuit breakers and earth-leakage units. Gone are the days of automatic South African Bureau of Standards testing: in 2008, the SABS became a commercial laboratory-testing facility that issues certificates of compliance, while the National Regulator for Compulsory Specifications, which was once part of the bureau, took on a policing function.

What this essentially means is no one’s automatically testing products that hit the market. The NRCS acts against non-compliance to safety regulations and issues fines, but it’s not equipped to test every product, leaving suppliers and retailers to their own devices.

“The Fire Protection Association of Southern Africa’s statistics are not up-to-date, but the latest indicate that there are about 3 800 electrical fires every year and, significantly, about 14 000 fires that are attributed to ‘undetermined’ causes. Electrocution’s not often reported either,” says Nothard.

“Many of these ‘undetermined’ fires are likely to have been caused by electrical issues. What we don’t know is to what extent the root causes are sub-standard products, poor installation or misuse of products.”

The regulatory system is unable to rein in the widespread lawlessness, he warns.

His association, a non-profit body, was formed in 2012 in response to frustration with the prevalence of sub-standard imports.

SAFEhouse aims to educate consumers about risks in the market and works to persuade distributers and retailers not to supply those products. It tests products and sends out alerts about substandard ones, as well as issue general cautions.

Nothard say it acts on complaints by testing products, approaching distributors and then reporting its findings to the NRCS, which should be investigating but has been “unco-operative”.

“The average buyer is not able to distinguish a compliant, safe product from an unsafe, illegal one, so users are put at risk. The most common consequences are electric shock, arcing, overheating and faulty earth-leakage protection, which can and does cause fires.”

“The average buyer is not able to distinguish a compliant, safe appliance from an unsafe, illegal product, so consumers are put
at risk. The most common consequences are electric shock, arcing, overheating and faulty earth-leakage protection, which can and does cause fires.”

The greatest area of concern for SAFEhouse is that poorer consumers, who are often ignorant about electricity, are the most vulnerable.

“The shame is that many of these products are bought by people who can’t afford to risk this and are then faced with the consequences. They are usually the ones who buy cheap light bulbs, extension cords and plugs – when these fail, they cause shack fires.”

Although SAFEhouse issues alerts, sub-standard products are often distributed under different brand names and when they are exposed as unsafe, they’re rebranded or the packaging is changed.

Another area of concern is LED lamps, which are not subject to regulation as the technology is “new” and constantly developing. “For instance, suppliers promise thousands of hours of life, but often they fail after a few months. Manufacturers typically cut costs in the quality of the plastic parts, which affects heat- and flame-resistance.”

SAFEhouse’s warnings are usually about the familiar, everyday products, such as extension cords, adaptors, sockets and plugs.

“The average buyer looks at a product and has no idea if it’s safe to use. Retail buyers, who are susceptible to going for the cheapest product, as well as consumers are motivated by price. Distributors need to go with manufacturers that they trust and to be careful about sourcing products from organisations with integrity that test their products correctly and have good quality-control systems in place.”

Nothard says distributors often challenged SAFEhouse when approached because “most of the time they are reluctant to take action because they have stock which may have to be written-off or they wish to retain the profit-making opportunity”.

Some distributors do react positively and withdraw products: In Gauteng, Africa Cash & Carry was alerted last year about a lamp holder from Redisson. It removed the stock, sent the lamp holders back to the supplier and put up notices in its stores warning that the products had been withdrawn due to non-compliance.

The same with Crazy Plastics: in 2015, it was alerted to its “SAFY” double adaptor and extension cord, and withdrew those soon afterwards.
Crazy Plastics director, Henrique Teixeira, says it no longer sells SAFY and steers clear of cheap electrical imports.

* SAFEhouse recommends that consumers buy only trusted brands.
* Lamps should be marked with at least the following: mark of origin or manufacturer’s name, related voltage, related wattage and frequency.

* The “CE” mark appears on many products, but it doesn’t necessarily mean the “Conformité Européen” certification mark indicating conformity with EU health, safety, and environmental protection standards. It could also mean “China Export”.

* Don’t buy the cheapest product on the market.

* Be cautious about performance claims, such as those often found on LED light bulbs.

* Look for signs of inferior quality or workmanship.

* When in doubt, contact SAFEhouse for assistance or visit www.safehousesa.co.za.